Securities And Exchange Commission: Introduction to the SEC

Securities And Exchange Commission: Introduction to the SEC 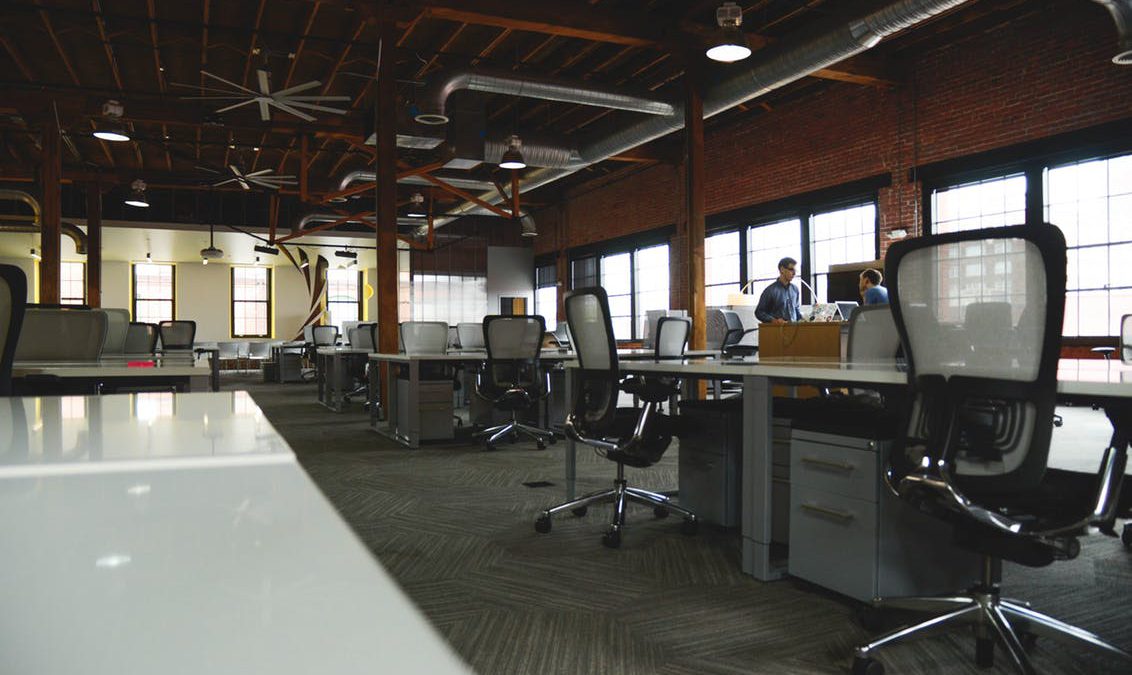 The development of the country’s capital market is considered to be an important source of funds for medium to long-term investment. It enables entrepreneurs who are in need of capital for their business operations to mobilize funds directly from the public by issuing and offering diversity of securities. Public issuance and offering of various securities allows businesses to raise funds at lower cost than the conventional medium through loans from domestic and foreign financial intermediaries. The development of the capital market thus plays a crucial role in enhancing as well as fortifying the stability of the overall economic system.

On July 3, 2003, the Derivatives Act B.E. 2546 (2003) was promulgated and came into force on January 6, 2004 so as to create a legal certainty for derivative contracts, provide a regulatory framework for derivatives markets and intermediaries, and allow the SEC to