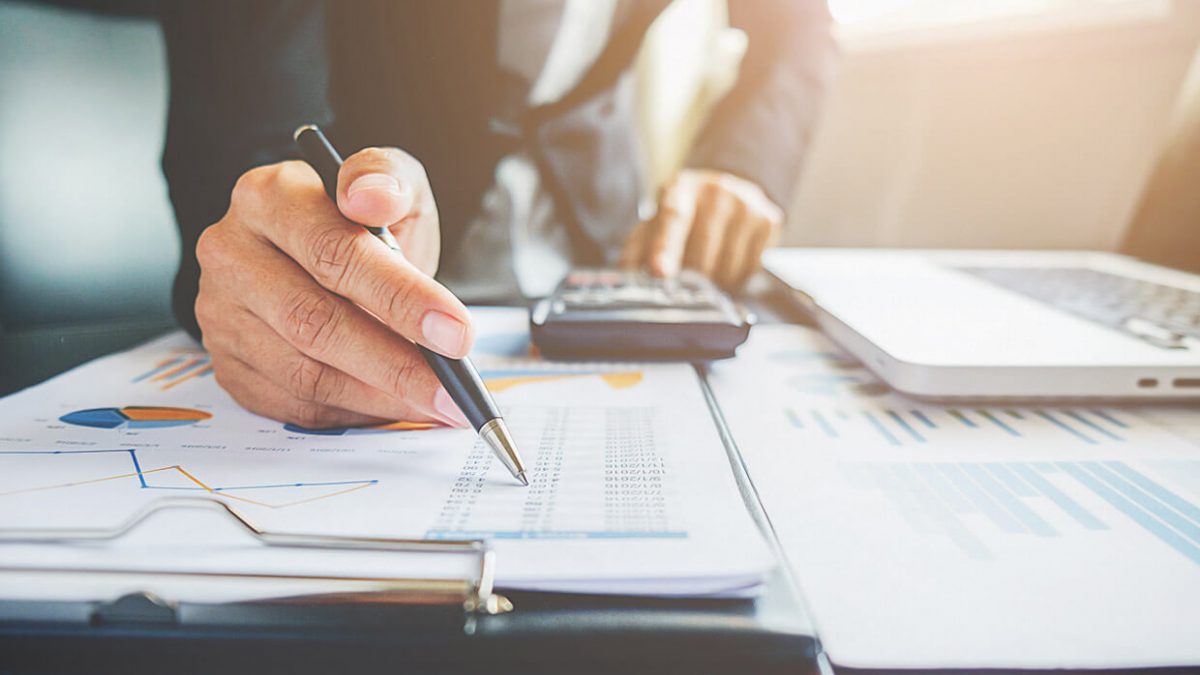 Excise Tax is the tax collected from goods and services which are considered rational to bear the tax at a higher rate such as the consumption may cause disadvantages to the health and morale or extravagant products or the goods and services receiving special interest from public affair etc.

Excise tax collection in Thailand is assumed to start since Sukhotai capital but with no evidence. The evidence was found in the early Ayutthaya capital in Prasatthong era (BE 2178) when Juridical Procedures Law specified the liquor tax but did not mention on how and at what rate to collect the tax. The clear evidence was found in King Narai.For Thailand excise tax, it can be said that the origin came from two types of goods which included the opium and liquor responsible by separate departments which were the opium and the Liquor Department.

In BE 2474 the Liquor Department was assigned to control and collect the tax from the matches made domestically and other types of business might also be added. Therefore the name “Liquor Department” was inappropriate with the affairs at that time, the royal command dated 17 February BE 2474 to change the department name “Excise department” and the following day which was 18 February BE 2474 the king was kindly appointed Mom Chao Jitpoktavee Kasemsri Damrong to be the first person in charge of the excise department.